SURTRUCK, S.L., continues to participate actively in the fight against climate change by strengthening its link with the Junta de Andalucía through its adherence to the SACE

The Andalusian Emissions Compensation System (SACE) is an initiative of the Ministry of Environment and Land Management that provides the business sector with the opportunity and means to actively participate in the fight against climate change, which will act similarly to the National Carbon Footprint Registry of the Ministry of Agriculture, Fisheries, Food and Environment (MAPAMA).

The Andalusian Climate Change Act, the final approval of which is expected to take place in mid-2018, will make SACE a regulatory tool that will guide companies in fulfilling the commitments set out in the Convention: conducting an annual audit of their greenhouse gas (GHG) emissions, developing and trying to implement a Carbon Footprint Reduction Plan, and having the ability to offset those emissions that cannot be reduced.

Together with SURTRUCK, there are currently 63 companies that have signed the agreement with the SACE. In this way, in addition to registering its GHG emissions inventory in the MAPAMA National Registry demonstrating its commitment to health and environmental care, SURTRUCK is promoting the creation of a carbon footprint knowledge network of its suppliers and collaborators on an autonomous scale.

It is clear that the new environmental regulations will establish obligations with respect to the control of the emissions of large companies, which record high energy consumption each year. Thus, by recalculating the Carbon Footprint and its union with The SACE, SURTRUCK strengthens its sustainable business model, which will be a role model for the rest of Andalusian companies. 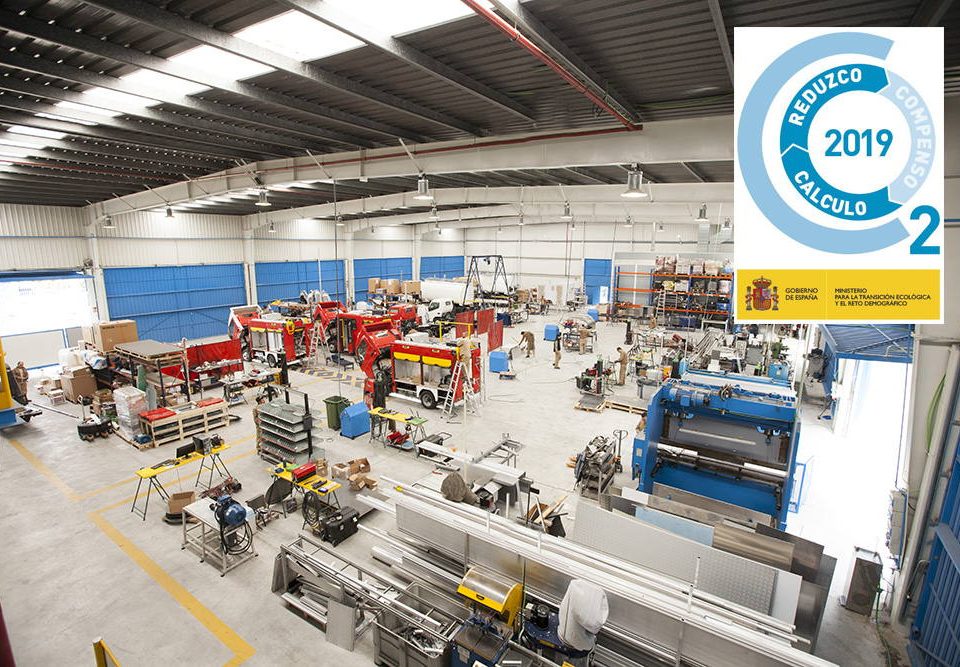 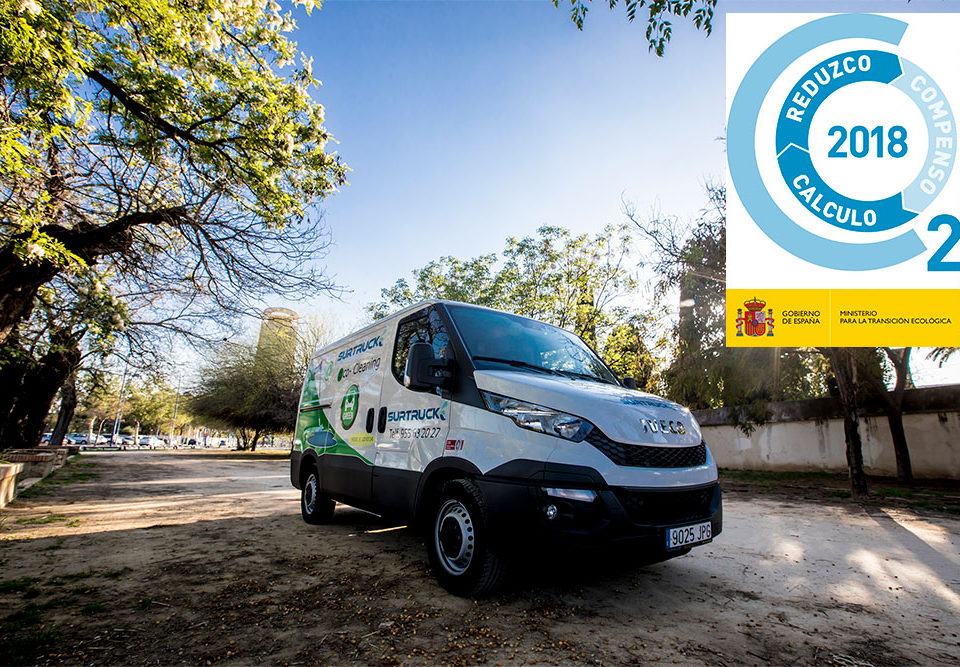 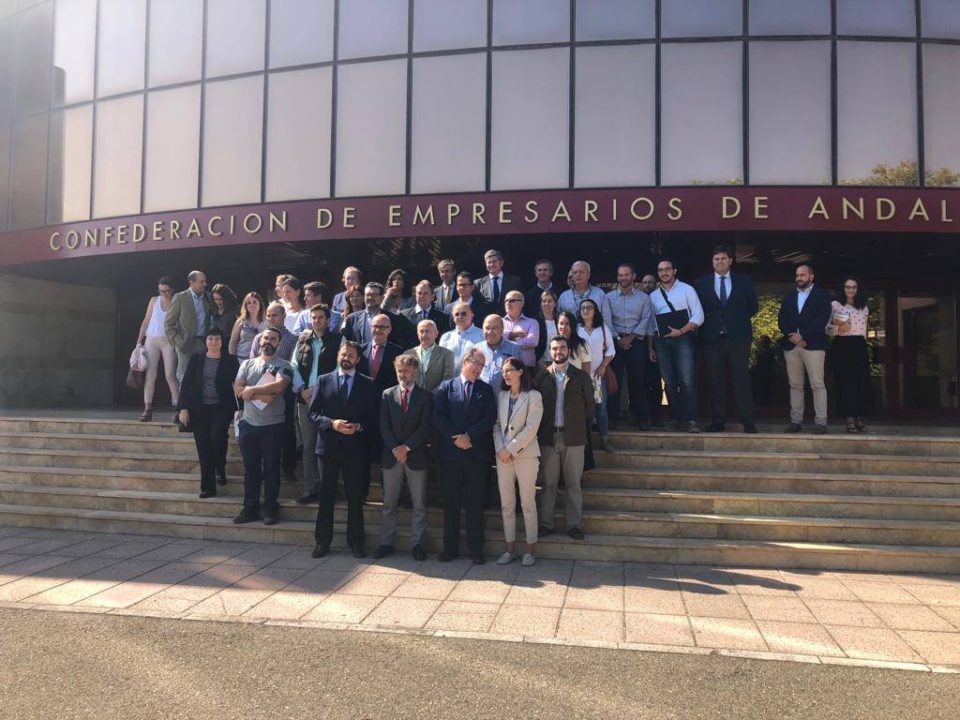