Designed and manufactured by Surtruck, the two new vehicles are added to the other two acquired by the municipal government a year ago.

Thanks to the Fast Five, firefighters in Seville can access the narrowest streets of the Historic Center and other slums.

The City Council of Seville, following the investment plan and renewal of the fleet of vehicles, and through the Delegation of Safety, Mobility and Major Festivals, has incorporated into the fleet of the Fire Prevention and Extinction Service (SPEIS) two new Bombs Urban Light of Reduced Dimensions, with an investment close to 600,000 euros.

The delegate of Safety, Mobility and Major Festivals, Juan Carlos Cabrera, has made a visit to the San Bernardo Fire Central Park where these new vehicles are located. Thus, Cabrera has emphasized that these two new Light Urban Pumps of Reduced Dimensions "come to increase the number of such vehicles within the Fire Service, since in 2016 two other similar features were acquired and whose use is about facilitate access to the Old Town and narrow streets of the city." "Thanks to these two new trucks, it is guaranteed that all the fire stations in Seville have vehicles of these dimensions that are also required to intervene in neighborhoods such as La Plata, Palmete, Madre de Dios and all those areas with access difficult for larger vehicles," the delegate said.

The new Fast Five incorporates endowment improvements as new cutting tools for access to homes where people can be found in danger. In addition, these vehicles include improvements proposed by the Firefighters themselves, such as a greater opening between the cabin and the cabin where they are located in the transfers, which will improve communication with the command during the journey.

Fast Five are equipped with bicolor emergency lighting, so they comply with current regulations and at no greater cost. Another of the improvements they present is the increase of the reversing screen, which further guarantees the safety in this maneuver. 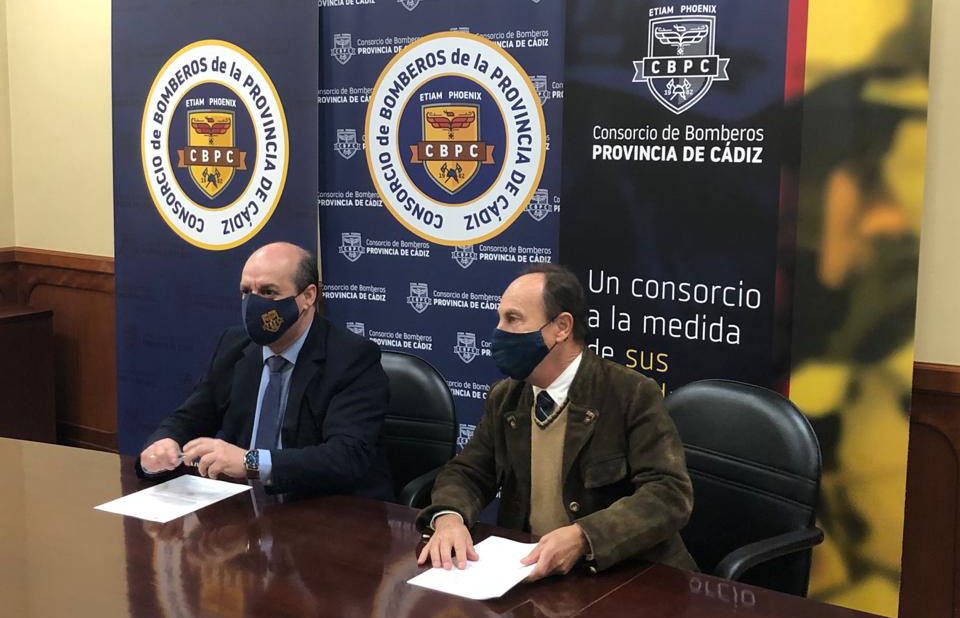 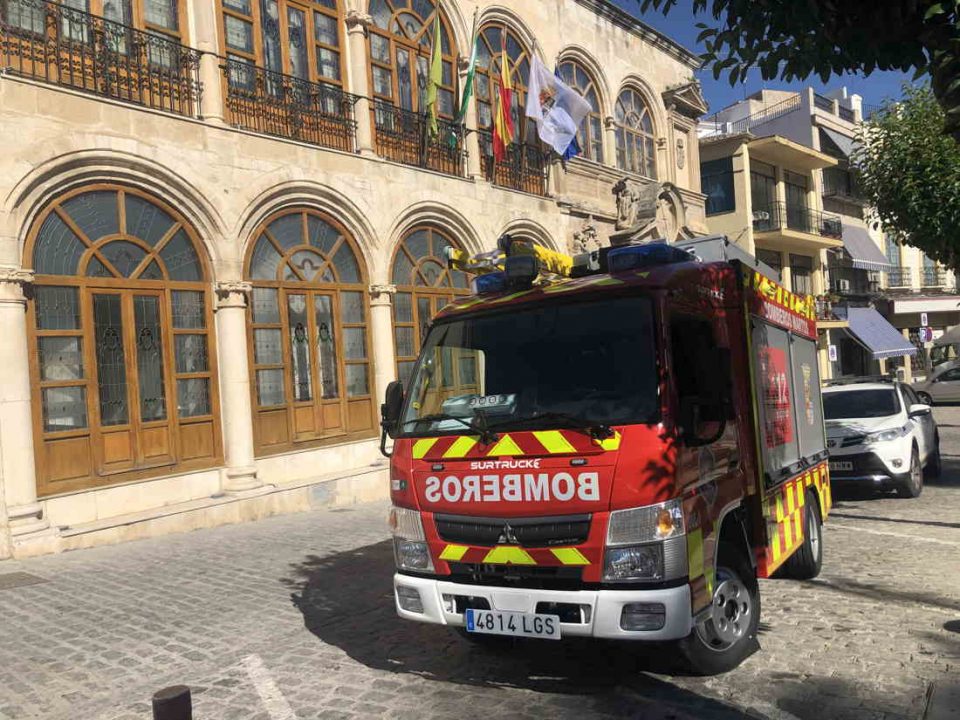 New narrow fire vehicle for The Municipality of Martos (Jaén) 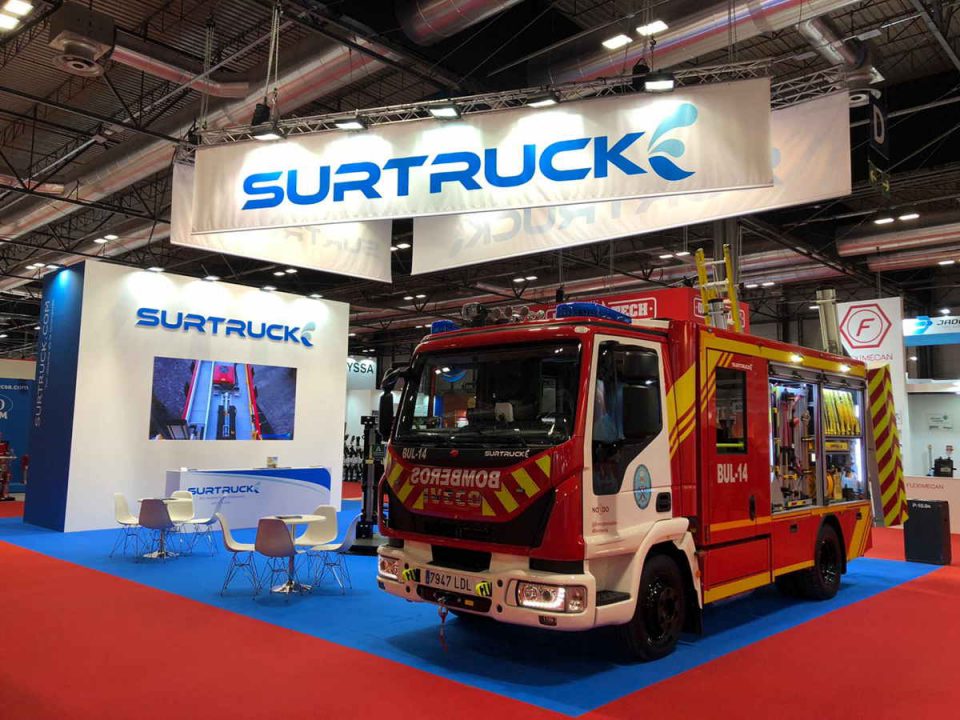