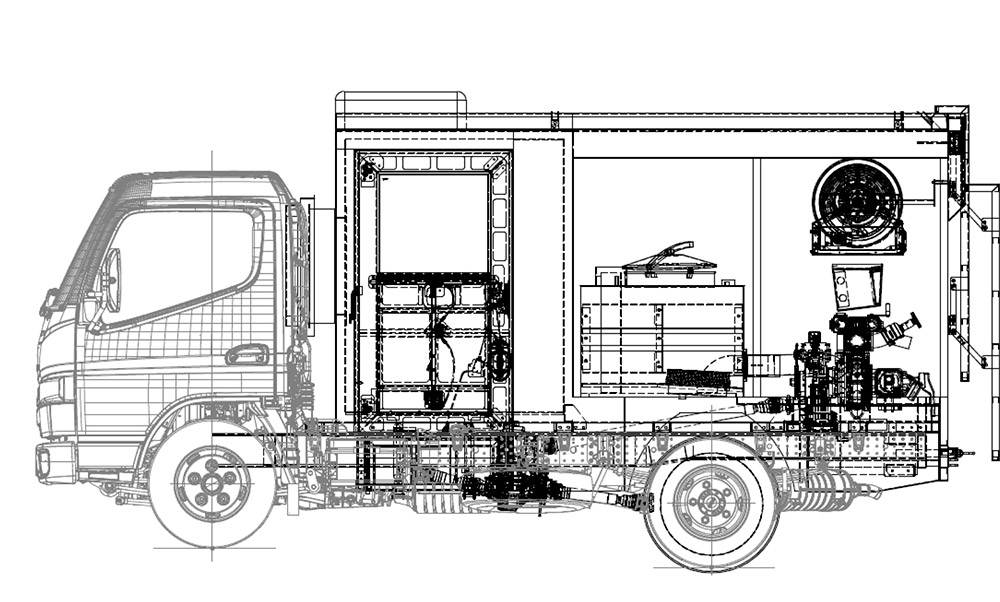 With a width of just 1.75 metres and all the certifications, it will prevent the departure of support vehicles for the services

Sutruck has made a leap forward in the configuration of the FUSO vehicles it has been manufacturing since 2015, making it a pioneer in the small fire-fighting vehicle sector. The company, which manufactures the narrowest BUL (Light Urban Pump) and VAT (Support and Rescue Vehicle) on the market, is going one step further and in October will present its new venture: a FUSO with a double cab and the same small dimensions as the vehicles it designs and markets: 1,750 millimetres.

The commercial director of Fire Fighting Vehicles, Manuel Santana, has highlighted the satisfaction that this new generation of BUL means for Surtruck. “For the first time, the same vehicle will be able to combine extinguishing capacity with a sufficient number of personnel for the UBI (Basic Intervention Units). That is to say, the extinguishing pump and the personnel, something that will make extinguishing tasks much easier and will make these vehicles self-sufficient. A factor that will certainly be highly valued for services in urban areas of cities and in places that are difficult to access”.

Up to now, for services in hard-to-reach areas, each BUL, which can carry two firefighters, had to be accompanied by a support and rescue vehicle to back up the firefighting work with additional personnel. From this new generation of vehicles, one of them will be able to do the service on its own, given that in addition to the water tank, it has a double or crew cab, which raises the vehicle’s capacity to four professionals.

Mercedes partner certifies the powertrain of FUSOs manufactured by Surtruck 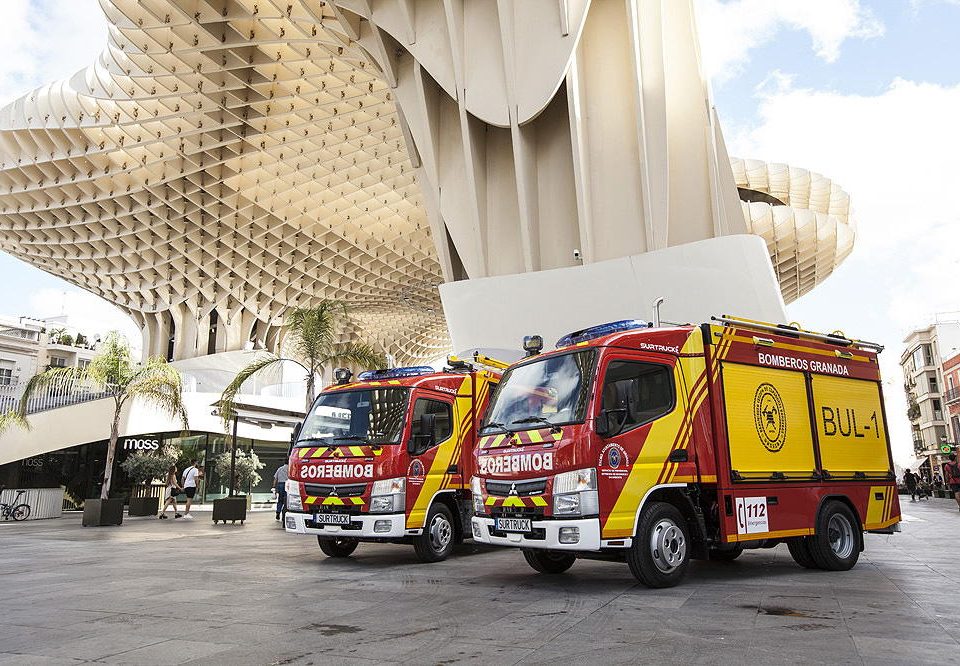 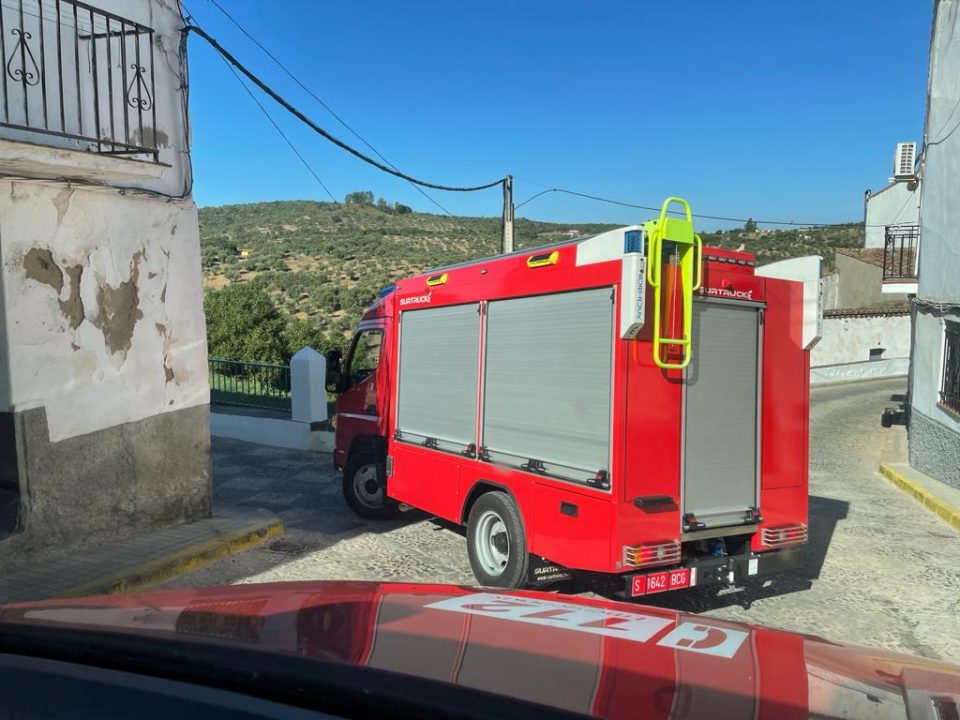